Networking may be your only choice â€¦ 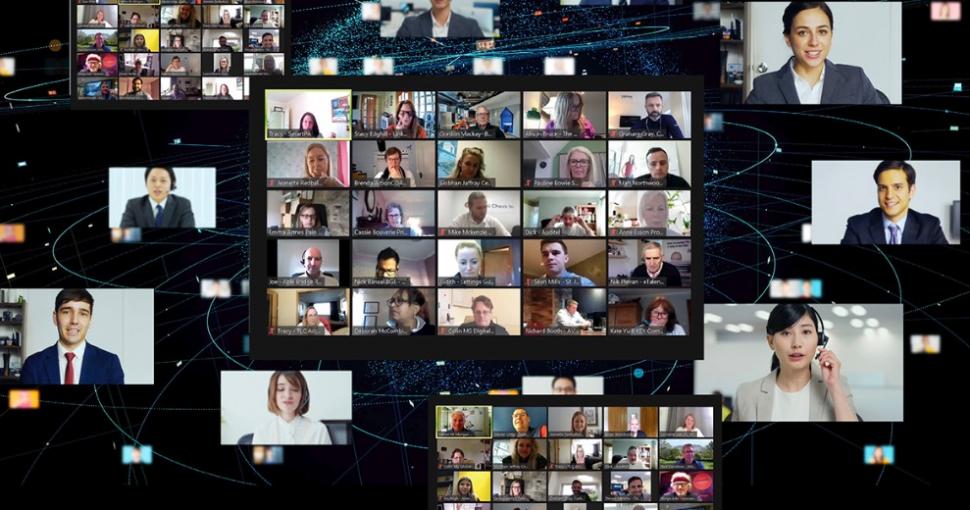 In days gone by, before the introduction of the internet and before the telephone was used to assist in business growth, people had to physically meet with their customers to make and build a business relationship.

Geographically you were limited to as far as your horse could travel. From that and through ongoing regular communications favourable trading terms were identified. As business opportunities grew so did the business. Circa 1876 and the invention of the telephone. This lifted some geographical barriers and we sought to travel even more. Circa 1960 saw the invention of the internet but we had to wait until the early 1990â€™s for the web to do exactly the same but on a much larger scale. And yet we sought out even more horizons because we actually enjoyed exploring the variety of new places, new people and new relationships we found. It is, after, all in our DNA to be adventurous, curious and sociable.

Our human instincts and ability to physically do what we used to do pre-Covid-19 have been paused for more than 8 months now. So, what have learned and how have we adapted?

Knowing that the months ahead will consist of more of the same, with very little face to face contact, or business travel and more working in a home based office environment, masked with the smell of hand sanitiser filling the air,. what are we going to do about it? How do businesses survive?

Well, networking still works and remains as important as ever, in fact, even more so.

Since March networking has evolved from face to face meetings to virtual contact and many businesses are embracing the new normal and thriving on it. Admittedly part of this is down to necessity but after we clear Covid-19 the virtual options we have adopted will remain and be part of the way businesses engage and dovetail with previous contact methods.

The main advantages of virtual
networking are -

Are we achieving the same results with virtual networking as we did when we used to meet up in the good old pre Covid days which, after all, was only 8 months ago? Absolutely we are and there is another reason for this. Previously some companies did not fully engage with networking for whatever reason. The main excuse being that they did not need to. Business was just happening! It was easy! The decision makers didnâ€™t necessarily see the value or the need for being out there networking and, or, left that to others. This has changed.

Another consequence of the past 8 months is that now there are a higher proportion of business owners, directors and senior managers networking on a regular basis. At a recent Business Network Scotland virtual event only 5 attending out of 50 were not a business owner or director. These remaining 5 were, however, senior managers.

For many networking is not a new thing. For many they are building on what they have being doing for years and consequently are ahead of game. For others who have just got started they see the benefits of networking and see the positive difference being involved in a friendly proactive network.

Business Network Scotland has been active for nearly 20 years and in March this year moved face to face events to virtual. Events now happen weekly each Thursday from mid-day onwards. Membership has grown by over 40% in the last 3 months. For members old and new this enables them to continue to get actively involved in building relationships and referring business contacts. Consequently, it helps their business thrive and importantly puts them in a stronger position when the threat of the pandemic is over.

Exactly how we will look back and best explain the time of Covid-19 to the next generation no one knows as we still have no conclusive end in sight. Our need to be proactive in the virtual world is real so we simply have to embrace it. After all, if we donâ€™t, our businesses just might not be around as long as they could have been! 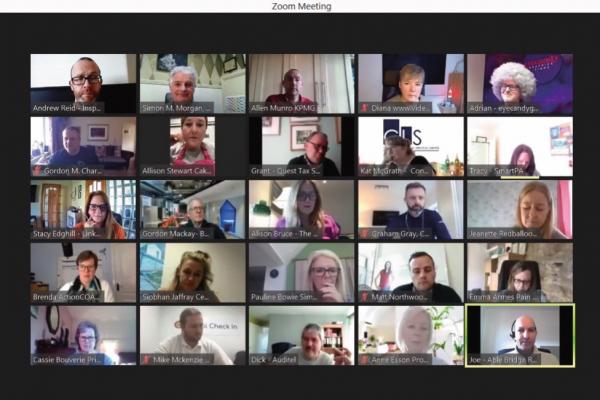 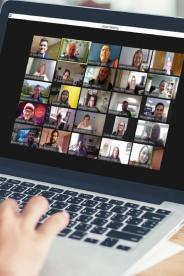 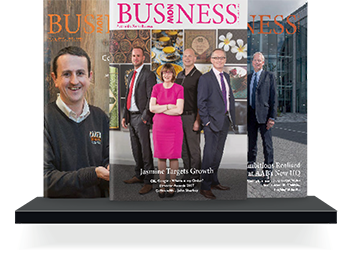